Compare with white goods, gin neutral spirits, which are also known as GNS.

Lawrenceburg Distillers Indiana (LDI), a large distillery named after the town where it operates, produces both brown goods and white goods. “The popularity of wheat-based spirits, mainly in the white goods category, has grown in recent years. We expect this to favorably impact demand for products in the brown goods category, as well […],” said the distillery’s David Dykstra. 1 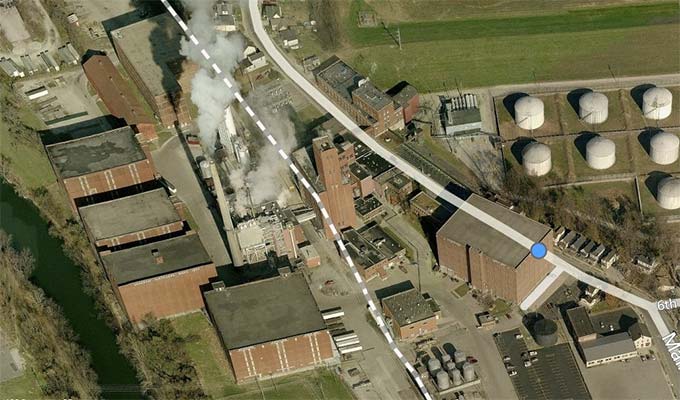 LDI is the largest gin producer in the country, but it does not sell any products under its own name, instead distilling (and sometimes aging) spirits under contract for other companies. Whiskeys from Lawrenceburg include Bulleit, Templeton, and Redemption.2

“White goods” can also refer to household appliances which are often sold with a white enamel finish.