Edges matter, even artificial ones.

A friend of mine lives on a strange street in New York – strange, because four to six story brick apartment blocks line her side of the street, while the opposite side is less formal, mainly rows of frame garages behind the rowhouses on the next street. The garages and backyards are her bane – especially because every yard seems to harbor a barking dog.

Why would a city street have apartments on one side, like the usual street, and garages on the other, as if it were an alley? 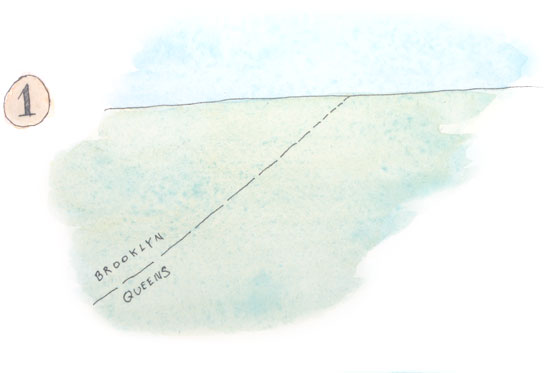 Edges might offer an answer. My friend lives in Brooklyn or, at least, she tells visitors that she live in Brooklyn. Her subway station, most of the shopping she does, and most of the places she walks to lie within the confines Brooklyn, but her apartment building is just over the border in Queens. Her street forms the boundary between the two boroughs.

I have a theory – just a theory – that the houses on the Brooklyn side of the street came first. The garages associated with those houses backed onto what was then just an alley. 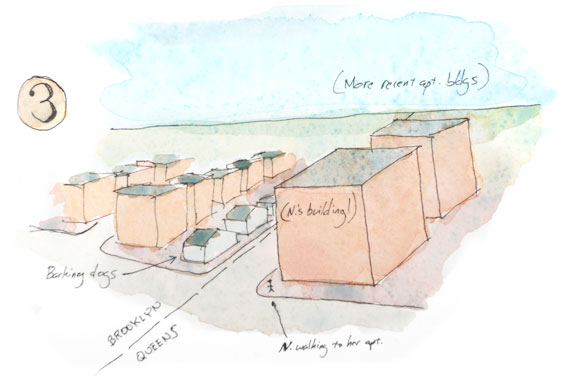 The apartment buildings on the Queens side came later. The garages on the Brooklyn side remained.